"Hay and Ice" : June weather cycles (and the correct way to scythe) 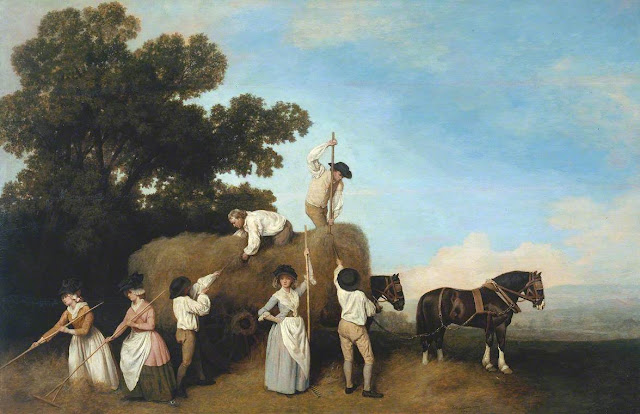 "It froze hard last night;  I went out for a moment to look at my haymakers, and was starved.  The contents of an English June are hay and ice, orange flowers and rheumatism.  I am now cowering over the fire."   This was Horace Walpole at Strawberry Hill on 14th June, 1791.   He also recorded droughts and inundations:

"11th June: We have had an extraordinary drought, no grass, no leaves, no flowers; not a white rose for the festival of yesterday!  About four arrived such a flood, that we could not see out of the windows: the whole lawn was a lake, though situated on so high an Ararat…. You never saw such a desolation.  …It never came into my head before, that a rainbow-office for insuring against water might be very necessary." (Twickenham 1775) 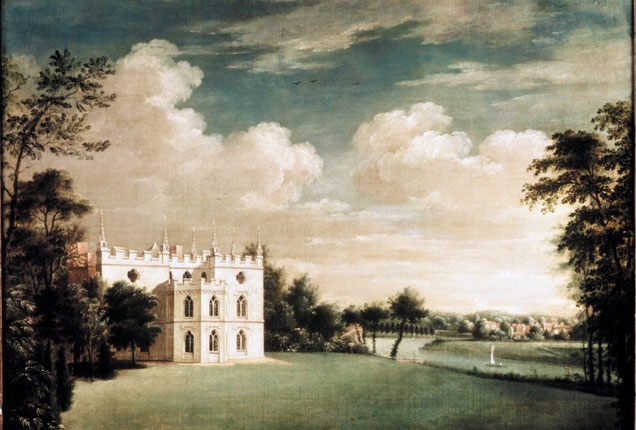 
Others recorded June temperatures in the 80s (Fahrenheit): thus Walpole's poet friend Thomas Gray: "June 3rd Wind S.S.E.  Thermometer at 84 (the highest I ever saw it): it was at Noon. Since which till last week we had hot dry weather.  Now it rains like mad."  (Cambridgeshire, 1760)

And Gilbert White of Selborne: "June 22nd.  Fruit-walls in the sun are so hot I cannot bear my hand on them.  Brother Thomas's thermometer was 89 on an east wall in the afternoon.  Much damage was done and some people were killed by lightning on this sultry day."  (Hampshire, 1790)
. 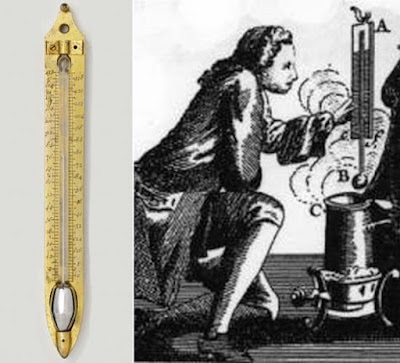 Daniel Fahrenheit and his thermometer  (Wikimedia)


Mercurial Samuel Pepys reacted to a late June heatwave: "June 28th: Up; and this day put on a half-shirt first this summer, it being very hot; and yet so ill-tempered I am grown that I am afeard I shall ketch cold, while all the world is ready to melt away."   (London, 1664)

James Tyrrell reported frosts and drought to his friend John Locke, a regular weather observer.
"June 24th:...  alas for news all that we talk of here is of the rain and are still praying for more,….I hear at Oxford, that the Drought hath bin so great about Paris……for the honour of our Northern Climate, there hath been seen severall times this month, ice of the thickness of half a Crowne…   I am hayning* my ground againe as if it were but Lady day haveing almost no hay yet: but however I hope I shall be able to bid the horse, as well as the Master welcome…" . ( Shotover, Oxford 1681)  Correspondence, ed. E.S. De Beer

" June 21st:  We now have frosty mornings, and so cold a wind, that even at high noon we have been obliged to break off our walk in the southern side of the garden, and seek shelter, I in the greenhouse, Mrs Unwin by the fireside.  Haymaking begins here tomorrow."  (William Cowper, Buckinghamshire 1784) 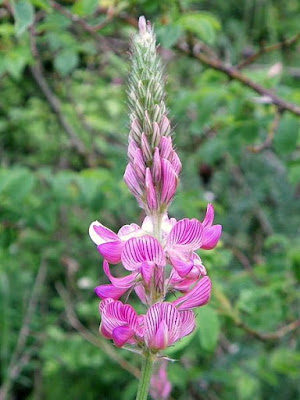 "June 9th: Everything seemed parched and dried up by the two months drought except some brilliant patches of the crimson sanfoin which lighted up the white hot downs and burning Plain. " (Frances Kilvert, Wiltshire  1874)

And the same the previous year: "July 22nd: Today the heat was excessive and as I sat reading under the lime I pitied the poor haymakers toiling in the burning Common where it seemed to be raining fire." (Frances Kilvert, Wiltshire, 1873)

What would these observers have thought of  meteorologist Eduard Bruckner's 35-year weather cycles of alternate periods of warm dry and cold damp weather?   Readers of Cassell's Magazine in June 1899 (particularly umbrella-makers) were reassured that the twentieth century would begin with the 17 year period due of rainy weather.


But if you are planning to make hay while the sun shines this summer, here is how to do it:

"July 24th:  Robert says the first grass from the scythe is the swathe, then comes the strow (tedding),
then rowing, then the footcocks, then breaking, then the hubrows, which are gathered into hubs, then sometimes another break and turning, then rickles, the biggest of all the cocks, which are run together into placks, the shapeless heap from which the hay is carted."  (Gerrard Manley Hopkins, Lancashire 1871) 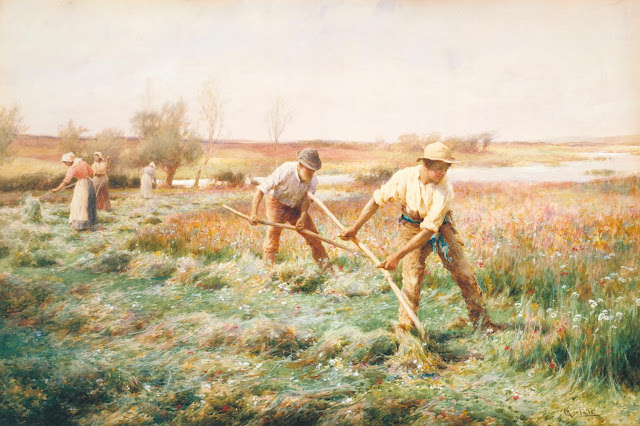 * Haining:  fencing grass to protect  from cattle.
Most of these quotations are from Geoffrey Grigson's anthology "The English Year"
Posted by E Berris at 10:43