A basket of oranges

Will you find a golden orange in the toe of your Christmas stocking on the 25th? This tradition really developed from the Victorian rituals of family Christmas  - and the story of St Nicholas leaving golden coins in poor children's' shoes.  It became a feature of twentieth century children's Christmases when oranges were more widely available but were still a seasonal treat. 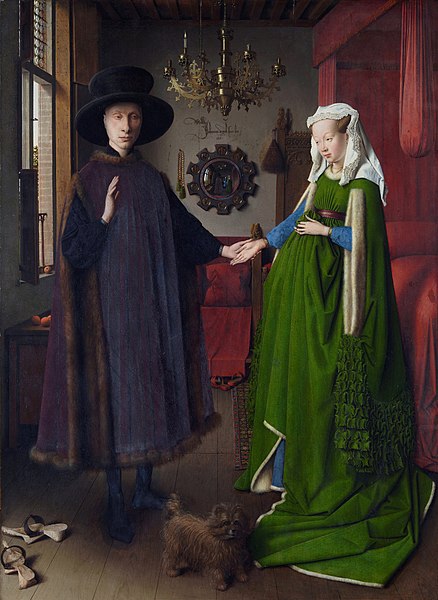 If you are London, you can go to the National Gallery and marvel at Jan Van Eyck's portrait of the Arnolfinis, with those luxury status-symbol oranges casually glowing, right  at the edge of the painting.  In the fifteenth century, oranges were grown in Andalucia, introduced by the Moors, and exported to the elite of France and Flanders.  They could cost six times as much as apples, but were prized for sauces, and medicinal use.

In Elizabeth's I's reign, oranges and lemons were more widely available, along with imported spices and sugar, especially in the capital, and were popular candied sweetmeats, although the wealthy preferred their scented (and disease repellent) pomanders not as whole oranges but as a paste in a pierced silver globe.

Seville oranges were mentioned by Shakespeare: "civil as an orange" in Much Ado about Nothing, and   in  Coriolanus a competing "orange-wife and fossetseller ";  and the wealthy landowners began to incorporate special  orangeries  in their gardens. The first oranges grown in England were said to be from seeds brought back by Sir Walter Raleigh, where his relative Sir Francis Carew planted the Orangery at Beddington, Surrey, in the 1580s. 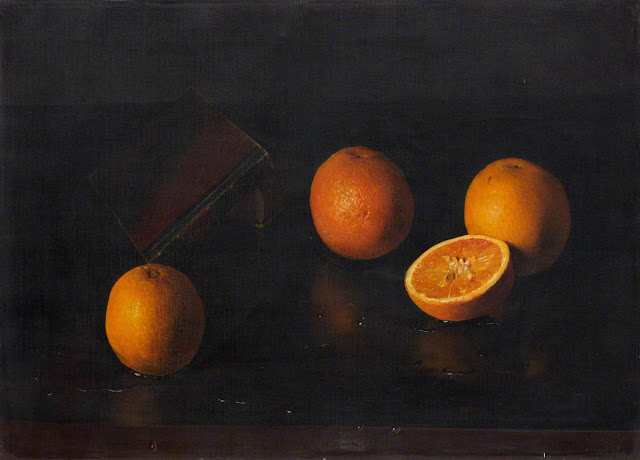 The traditional verse "Oranges and Lemons,  Say the bells of St Clement's"  is claimed by St Clement Danes, but also by the smaller St Clement Eastcheap, for its proximity to the Thames wharves where the citrus fruits were unloaded. The origins of this musical game is obscure, but this rhyme is printed in a 1665 edition of The English Dancing Master by John Playford 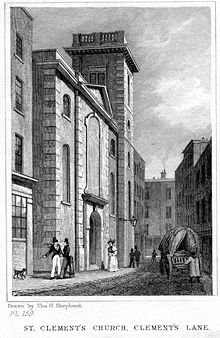 After the Restoration of Charles II,  Nell Gwyn was not the only famous orange-seller.  In November 1667 Pepys records at the Theatre Royal,  when the gentleman in front choked on his fruit,  Orange Mall (one Mary Maggs) saved him by putting her fingers down his throat.  The other great diarist, John Evelyn records many visits to orangeries at great estates, and he even grew his own, serving them when he entertained the artist Verrio in  late September 1679. 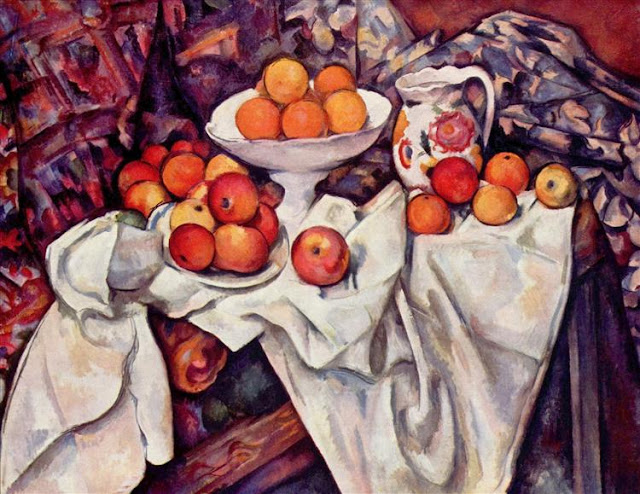 The winter season oranges were then eagerly awaited by those who had to buy them.  Each December John Bonville, cousin of the philosopher John Locke, waited anxiously for the fresh imports, the best ones usually arriving early in January, to send to Locke living at Oates in Essex.  Half a hundredweight in a basket cost five shillings and threepence in Dec 1694, but in 1704 the best shipments did not arrive till 29th January, "after so many weeks which I have been waiting for oranges"  writes Bonville to his cousin.

Now we have oranges all the year round, and the old-fashioned tissue paper wrappers are collectors' items.

Oranges and lemons has become a community children's party game, and is also played at different times of the year, but oranges are still associated with the Christmas season when they seem at their best.   A very happy holiday to all my readers! 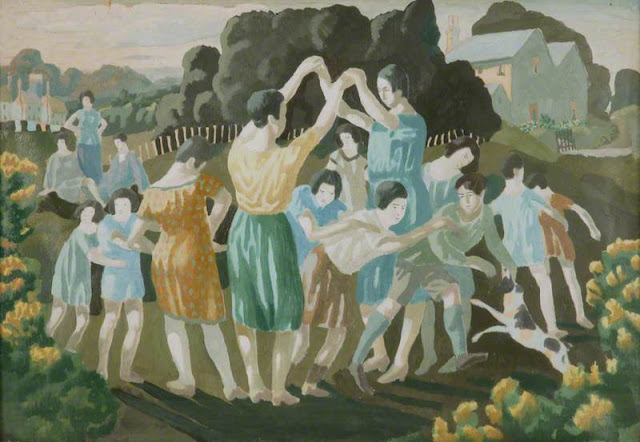