2020: Beginnings and endings for a new decade

"Every new Beginning comes from some other beginning's End" 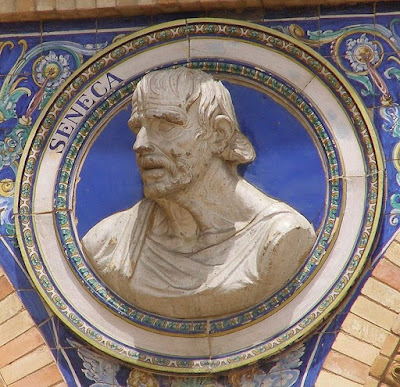 This New Year and a new decade is a time for change, and I have decided to focus on the present, on time with friends and family, and the world on my doorstep, instead of the fascinating people and places from the past which have featured in my frozenink blog. The very first post was in July 2012 with a quote from John Evelyn's Diary ( a regular source), and in January 2013 appears the eighteenth century reference to frozen ink, from which my blog was named, but for the foreseeable future this blog will be truly "frozen".

My very sincere thanks to all my regular followers and to the many people and institutions whose internet material I have enjoyed and used in my research, particularly those sources which are not always properly acknowledged.   My very best wishes to every one of you for a happy and successful New Year 2020. 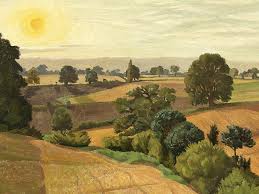