"As the vernal equinox approaches, marking the date when the sun's favours shift from the southern to the northern hemisphere, people all over Britain are awaiting a sign - any sign - that marks the arrival of spring.

In the brains of billions of birds wintering south of the equator, a chemical change is now being triggered - a change that will make them feel restless and uneasy.  It was a German scientist who named this Zugunruhe.  This can be translated as 'migratory restlessness'; the impulse to travel vast distances across the surface of the earth to reach their natal home. …many thousands of miles to the south a mass movement is just beginning.  Even the phrase 'mass movement' seems inadequate, for this is the greatest natural phenomenon on earth.  Not just tens or hundreds of millions, but billions of migratory birds are involved.  Swallows and martins, chats and cuckoos, warblers and flycatchers, are all embarking on their epic journeys, heading back to the vast Eurasion land mass from their winter quarters in Africa.

Like some massive unseen wave of energy, they pulse slowly across the the surface of the globe towards us.  With such vast numbers involved, it is easy to forget that each bird is an individual, undertaking an extraordinary journey; a journey which many will fail to complete.

Predation, cold, storms and sheer exhaustion are just a few of the ways a bird may meet its death while on migration: a falcon powering down out of the blue, sinking its talons into soft feathers and flesh; rain battering onto delicate wings, forcing the bird down into the sea: or simply a failure to get enough to eat, to replenish lost energy resources expended during this epic flight." 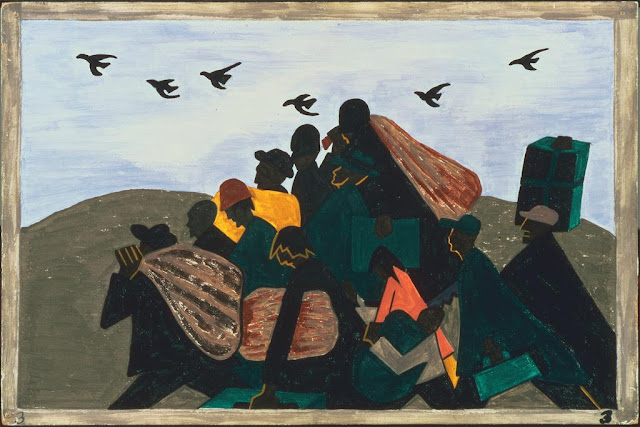