About the Vernal Equinox

The spring equinox has been reached earlier than ever this year, when day and night are of almost equal length around the globe. (see livescience.com etc.) 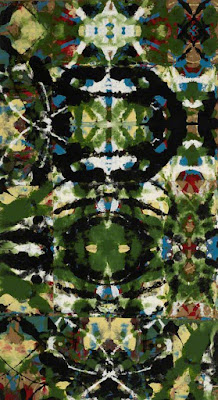 
But March has a tradition of change, with the Julian Calendar being reformed by Pope Gregory XIIIth in 1582, to keep the yearly reckoning on track, with the introduction of an extra day every Leap year, (except in the years ending in 00, unless they were divisible by 400).

And in Britain the Calendar Act in 1752 cut eleven days from that year to formalise the new Gregorian rules, leading to the urban myth (perpetuated by Hogarth) that the populace were shouting to be given back their eleven days.  There must have been many who felt like that; in addition the calendar was  changed to start the legal year on January 1st, instead of on 25th March, the traditional Lady Day.
In the previous century documents and correspondence were frequently dated with both Old Style and New Style dates for the three months of January, February and March, especially in correspondence with Europe, which had already adopted the Gregorian Calendar.  So John Locke in 1667, writing to Robert Boyle about collecting peony roots, "in April, when Sol is in Aries, and at a plenilunium before the rising of the Sun", dates his letter March 24, 66/67.


And in England we have a further change this month when the clocks go forward for British Summer Time.  No wonder we feel buffeted about at this time.

"O Proserpina
For the flowers now that frighted thou let'st fall
From Dis's waggon! daffodils
That come before the swallow dares, and take
The winds of March with beauty:…"  (A Winter's Tale) 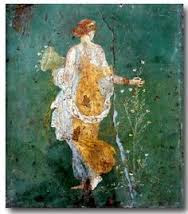