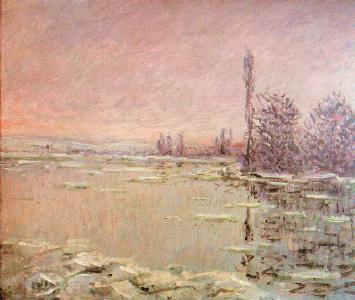 This atmospheric painting of the ice thawing on the Seine is now one of the stars in the Dunedin Public Art Gallery in New Zealand.  It was bought by Dr Esmond de Beer and his sisters in London, and was planned as a future legacy to their original home town of Dunedin in the South Island, New Zealand.  Its icy chill was so evocative, that at first they could not sit in the room where it hung, until the winter weather was past.  It is a large painting, some 63 by 50 cms and this reproduction does not really show the cold grey tones of the thawing river.

This Monet was one of the paintings in the room where I worked as a very minor assistant to Dr de Beer, while he was preparing the final proofs of his major work on the philosopher John Locke, for the Clarendon Press, Oxford. 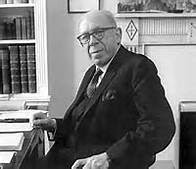 He had already produced the definitive modern edition of the Diary of John Evelyn, in six volumes, in 1955, and then began the even greater task of editing all the correspondence of John Locke, spanning  over fifty years, with meticulous scholarly notes and background, in eight volumes. 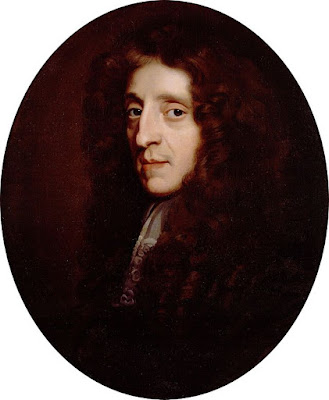 It is difficult to realise the decades of dedicated work involved in transcribing from the original manuscripts the 3,648 surviving letters of Locke's postbag, many in Latin, French and Dutch.  Dr De Beer's research on often barely identifiable writers, publications, postal routes, addresses, philosophical and political topics discussed, and domestic and historical context, make his detailed accompanying notes a marvellous guide to the letters and the lives of their seventeenth century writers.

Each volume completed ready for the Clarendon Press was a small celebration for everyone.  He and his sisters Mary and Dora were invariably kind to me:  bringing me back a cake from the Brompton Oratory bazaar, or sharing with me their pleasure when their tree peony bloomed,  and giving Christmas book tokens for my children.  Dr de Beer served on many committees, such as the Society of Antiquaries, the Hakluyt Society, the Historical Association and was a trustee of the National Portrait Gallery, and would show me rare volumes he was using from the London Library.  Occasionally he borrowed some of my medieval English texts, as he was always keen to add to his knowledge of English classics - although Gawain and the Green Knight was not to his taste.

Together, the family were discerning art collectors, acquiring an outstanding Claude Lorrain for Dunedin Art Gallery, and numerous old master engravings and other works;  fine original Japanese woodcuts, an Edward Lear watercolour and William Nicholson prints for example, were hung on the stairs. 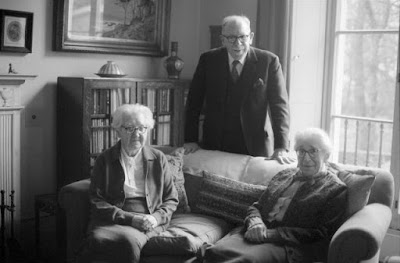 All three siblings were keen climbers, and would holiday each summer on Raasay, (like Boswell and Dr. Johnson) but Miss Dora was the real mountaineer as well as something of an anthropologist.    In 1938 she joined a climbing expedition to the peaks of Yulung Shan in S.W. China with five friends, setting out from Rangoon in August.  She describes their experiences in her Account of a Journey in S.W. China - Yunnan 1938,  published in 1971:
"We dropped steeply down from the pass.  In China nearly all the ranges we crossed were very steep and we were constantly either panting uphill or jarring our knees downhill.  It was warm and there was a big walnut tree.  It was pleasant to rest in the shade, crack nuts, and forget about everything but the present happy moments.  That often happened to me -- China was an enchanted land.  I wandered through it as if I were unrolling a Chinese scroll with trees and hills, and rivers and birds.  That was when it was going well, sometimes I was too weary and uncomfortable to do more than feel that the beauty was there, if only I could forget my tiresome body enough to look around with seeing eyes.
We continued on down a valley with more rice fields, an occasional granite boulder protruding above the green of the rice  arousing geological interest.  Then a group of men with two mules overtook us, both men and mules carrying wooden casks, and the Chinese scroll turned into a Hokusai woodcut, as it quite often did." 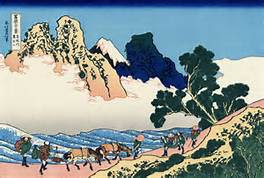 The back of Mt. Fuji from Minobu river   Katsukisha Hokusai

Dr de Beer made many substantial gifts in his lifetime to support research and scholarship, including the Bodleian Library (where his name is inscribed), and other libraries, museums, art galleries and learned societies in the UK and in New Zealand.  After his sisters died in 1981 and 1982,  the magnificent collection of 172 notable works of art that they had built up together, especially for their home town, was sent out to the Public Art Gallery in Dunedin.

"For a while after the crates were unpacked, 'J' gallery [sealed from the public] resembled a treasure trove.  There were paintings standing on pads around the walls and precious Chinese porcelain and other rarities were arrayed on trestles.  …an atmosphere of excited hush prevailed…every possible excuse was found to linger in the glittering room."  P. Entwisle, Treasures of the Dunedin Public Art Gallery 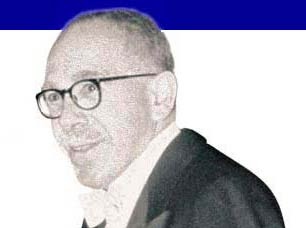 I feel very privileged to have met this remarkable New Zealand historian and his generous lively-minded sisters. 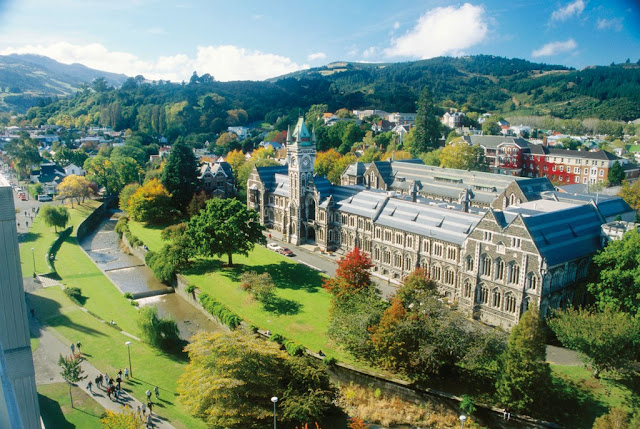