Object 92  in Neil Macgregor's groundbreaking BBC Radio 4 series of 2010  ("A History of the World in 100 Objects") was a Wedgwood Victorian teaset,  a teapot, sugar bowl and cream jug, made about 1840-45.  He then describes the complex historical  processes involved in bringing the tea, sugar and fresh milk of the tea-drinking ritual to the British mass-market of the 19th century.

Wedgwood's contribution was to provide the practical and pleasing-to-use tea services with which the ritual was enjoyed.  He developed earthenware which was heatproof, smooth, washable, and affordable and mass produced.  The tradition of fine design for tablewares continues to this day (e.g. see Martin Hunt's "'Plato" tea service in the V&A). 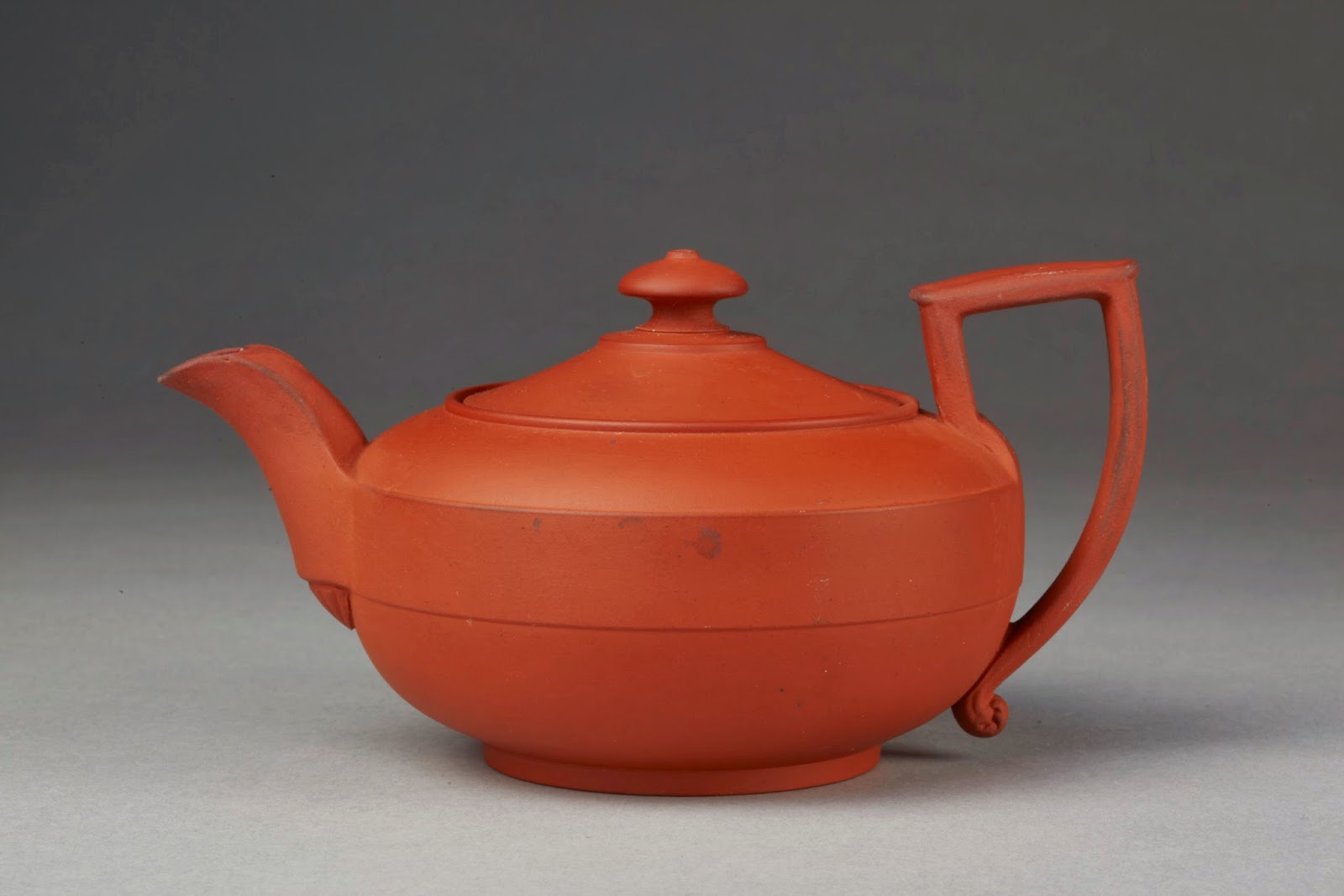 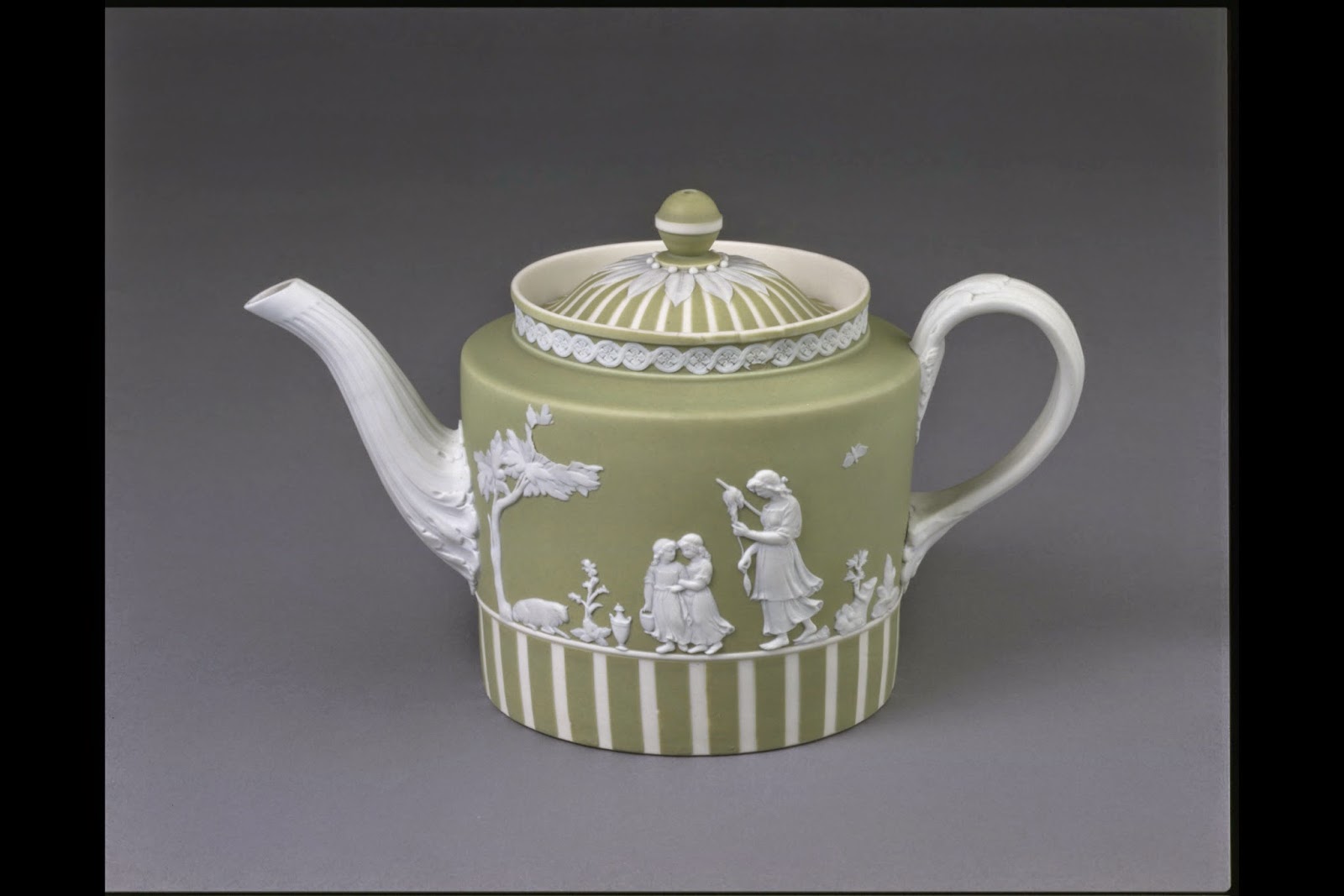 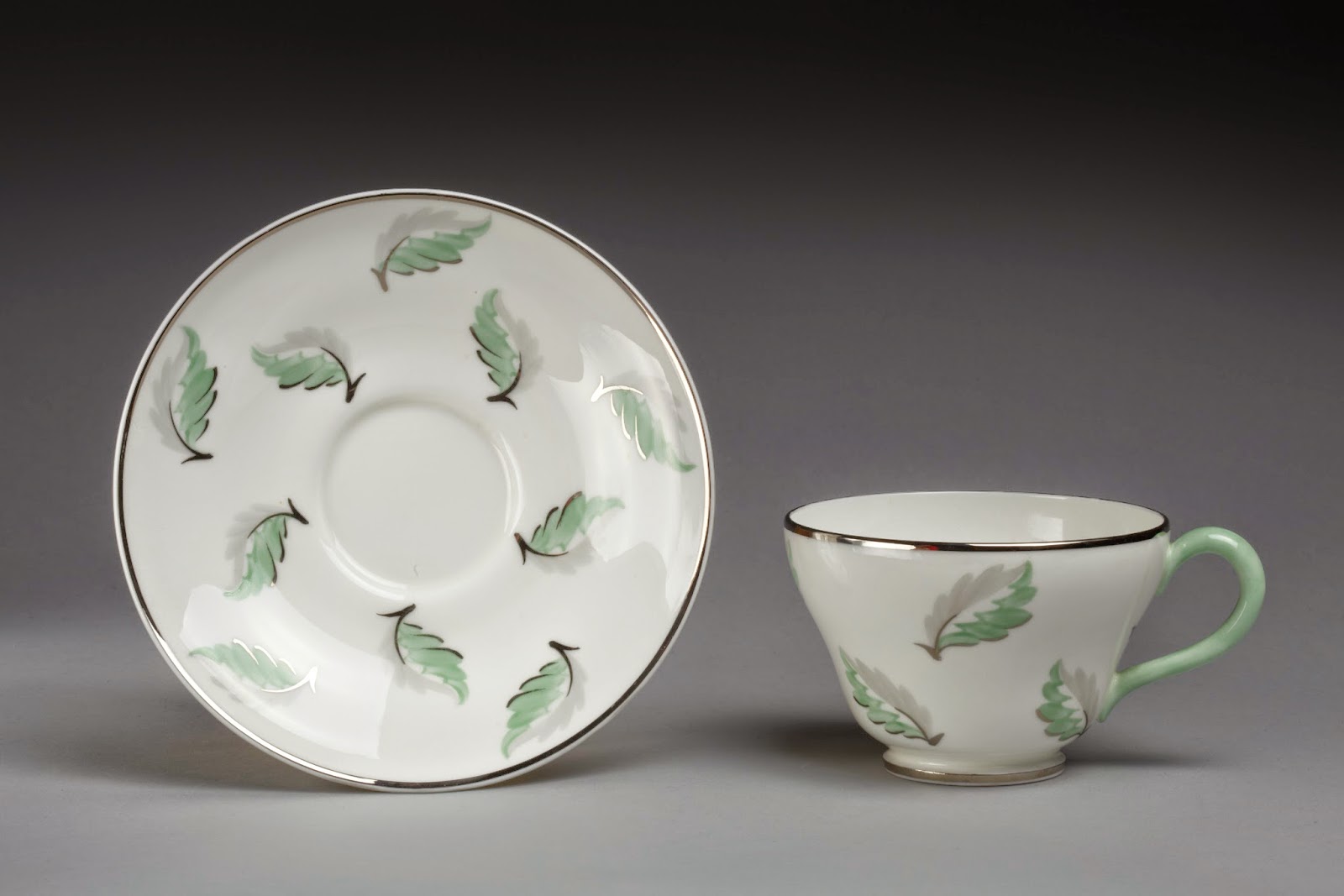 By 1800, tea was the new national drink.  Celina Fox (quoted by Neil Macgregor) explains the impetus it received in the 1840s.  "Temperance was huge.  Drink for the Victorians was a very big issue.  The desire to have a working population that was sober and industrious was very strong, and there was a great deal of propaganda to that effect.  Sobriety was tied in with dissent, Methodism and so on, and tea really was the drink of choice.  So it's happening on two levels: dissent and having an upright working population which gets to the factory on time and isn't drunk out of its mind, which always seems to be a British problem, and on top of that you have the ritual of afternoon tea.  So tea drinking really takes off in a massive way in the nineteenth century."

The Arts of Industry in the Age of Enlightenment  Celina Fox 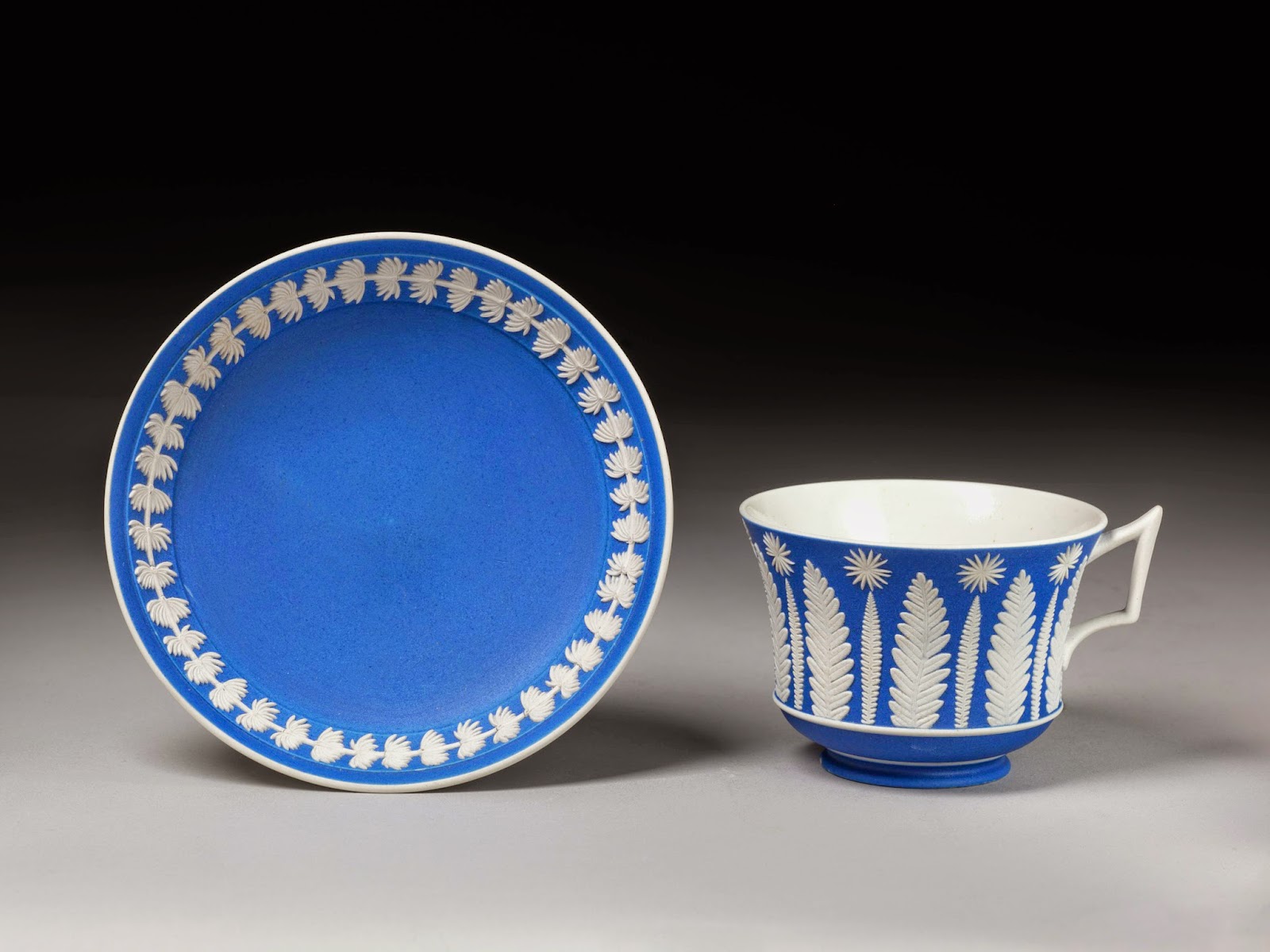 Historians and curators like Macgregor and Fox depend on the availability of detailed archives like the Wedgwood Collection for their expert research, which is then shared with a much wider public.
www.savewedgwood.org
Posted by E Berris at 02:01